The house of prayer ministries international senior Pastor Aloysius Bugingo and his staff that later become his partner Susan Makula; have been served with criminal summons demanding them to appear before Entebbe Court to answer bigamy charges this Friday of the 21st January 2022

What You Need To Know

His introduction forced a number of legal personalities to pick interest in this case. Among the people that picked interest, in this case, was Male Mabirizi a renowned lawyer fond of reporting goodwill criminal cases. However barely a month into this case, the DPP came out to take over the case from Male Mabirizi which seemed unfair in the eyes of Male Mabirizi. 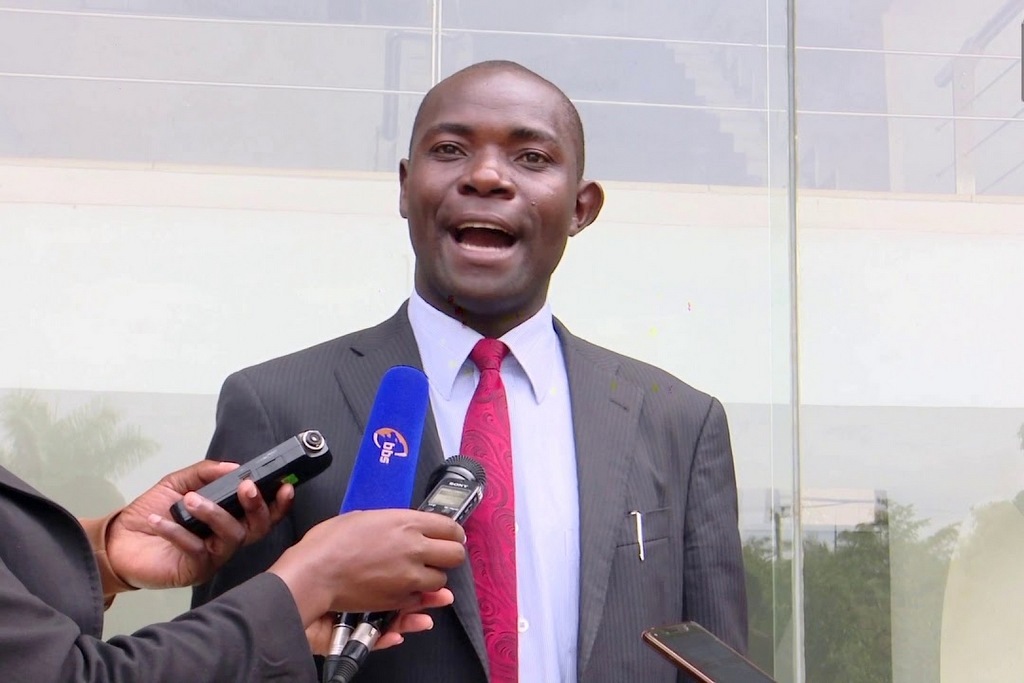 Barely a week after the DPP took over the case; Pastor Bugingo and Suzan Makula have been summoned with criminal charges of bigamy by the Entebbe court.

Bigamy charges are placed on an individual who goes ahead to marry another person while they are still legally married to another. In Uganda, once convicted of bigamy, you are liable to imprisonment of up to five years. However, these kinds of charges are not common in Uganda because Uganda is generally a polygamous society. The only difference in the case of Pastor Bugingo is; he committed to monogamous marriage (Church marriage) thus attracting Bigamy charges.