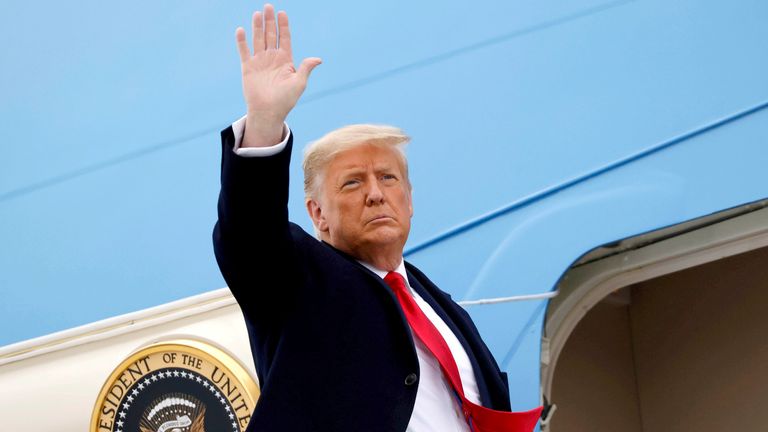 Thomas Welnicki a resident of Rockaway Beach in July 2020 threatened to kill, kidnap, and bodily harm former president Donald Trump. In a phone call dated around 21 July 2020; the 72-year-old Welnicki told Capitol police that if Trump lost the presidential election and refused to step down; he would acquire weapons and take him down.

Even though Welnicki didn’t directly refer to Donald Trump by name, the details of  “individual 1” quoted in the phone call served as the president of the United States of America from 20th January 2017 to 20th January 2021 which perfectly fits Donald Trump.

Besides the 2020 phone call, Welnicki again made several other phone calls on 4th January 2021 to the secret service office leaving two voicemails where he threatened to execute Donald Trump and some other 12 lawmakers whom he believed backed president Trump legal complaint by then. Besides executing trump by himself, he also promised a $350,000 reward for anyone that executed Trump and the 12 lawmakers.

Levixone Introduced By Desire In A Secret Engagement