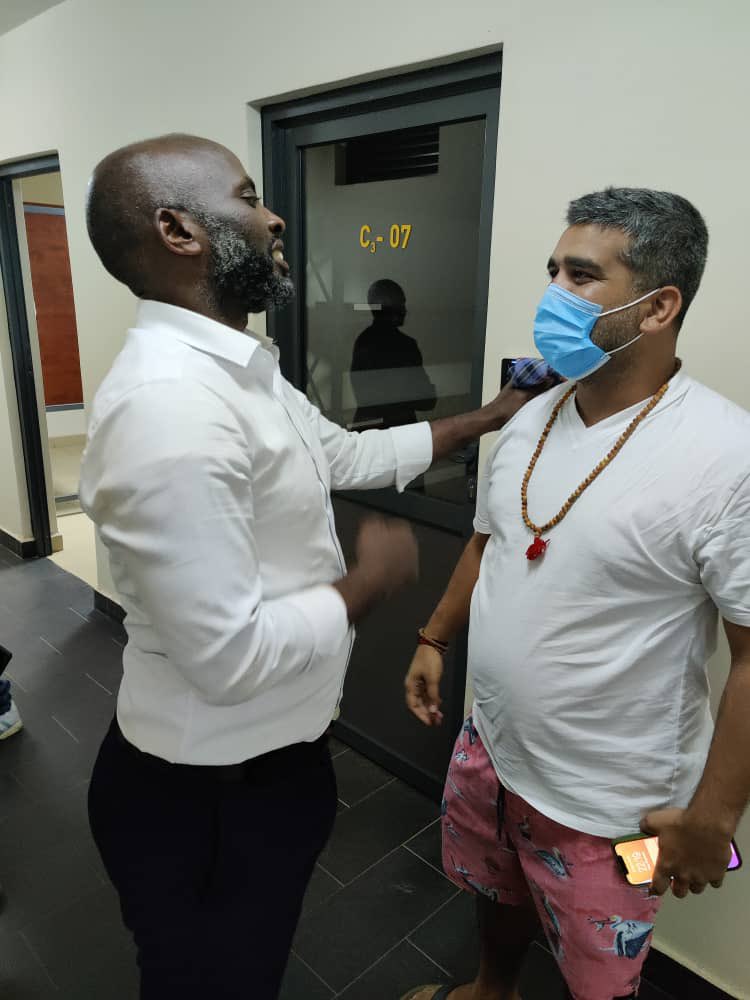 Dr. Lawrence Muganga the current Vice-Chancellor of the Kampala-based Victoria University is finally home. Dr. Lawrence was kidnapped on Thursday afternoon by none uniformed men from his office at Victoria University. Three men entered like normal visitors but after proceeding straight to his office; they simply mugged him with his laptop and phone into a Toyota Hiace where other armed men were waiting from.

Since Thursday evening, there have been demands from different media stakeholders as well as his family for details about his whereabouts some also appealing to the president regarding the law that requires him to be presented to courts of law not later than 48 hours.

Ungrounded rumors had it that he was kidnapped after being suspected of being one of Rwanda’s informants in Uganda. But yesterday night, he was able to meet his family and friends in good physical condition but unsure of his psychological condition

Government To Ban All Hawkers Around The Country